An old, injured monkey has mysteriously appeared on the beach of a big and civilized city. Scientists end up examining him, and when he wakes up it turns out that he speaks another language than the citizens who have thought that they are the only ones on Earth. Only a young monkey named Tom understands the language of the old stranger who claims to be a prince from another land. The prince tells his story to Tom and wants to learn about the new city he is in, but the incredulous citizens throw him behind the bars. Tom helps the prince to escape and while on the run, they find a new, totally different city up in the air.

RECOMMENDED FOR AGES OVER 13 YEARS 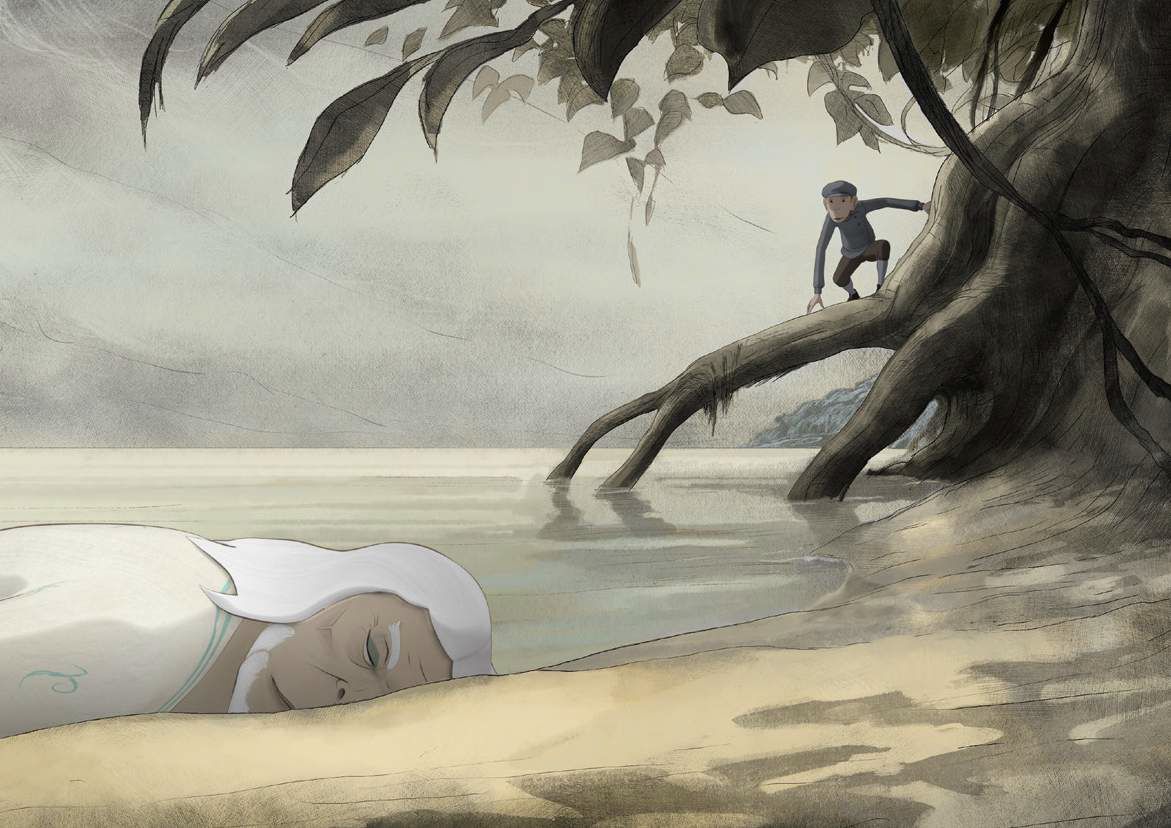 Raise the Bar Pippi on the Run