The Bonds of Clay

A traditional potters' village in Japan is given the honour to take part in a major ceramics competition that could result in the realization of a giant bowl for the Tokyo 2020 Olympic flame. What an honour! The members of one pottery family, up to their elbows in clay with their problems, can no longer find a common language until the youngest, clever Moe realizes that in the face of such a huge challenge it is advisable to join forces.

RECOMMENDED FOR AGES OVER 13 YEARS 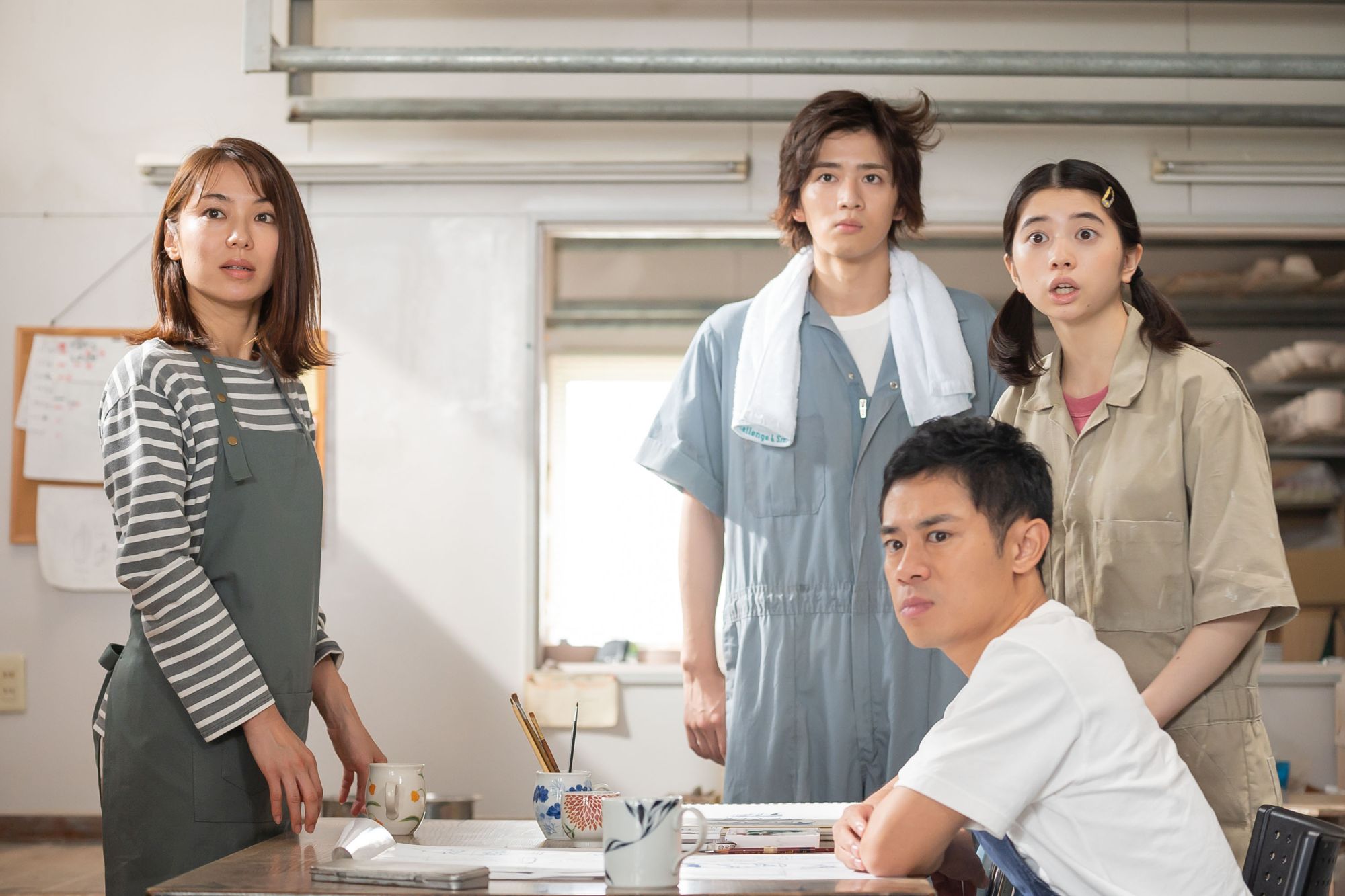