Having recently moved to a new town, Valo is bullied, and also plagued by loneliness. Things change when she rescues an abandoned German Shepherd left for dead. Valo befriends the dog and names him Roi. When a neighbour's little boy goes missing, the friends and Roi set out to solve the case.
---
Jorma Kurvinen wrote several Roi adventures from the 1970’s onwards. They were also the basis for popular television series. The new Roi retains the spirit of the family adventure, but modernises the plot: for example, the central character has been changed from a boy to a girl, and the setting and characters have changed.
---
The storytelling in Roi is smooth and professional. Filmed mainly in Raahe, the film makes skilful use of the local colour of North Ostrobothnia.

NOT FOR PERSONS UNDER 7 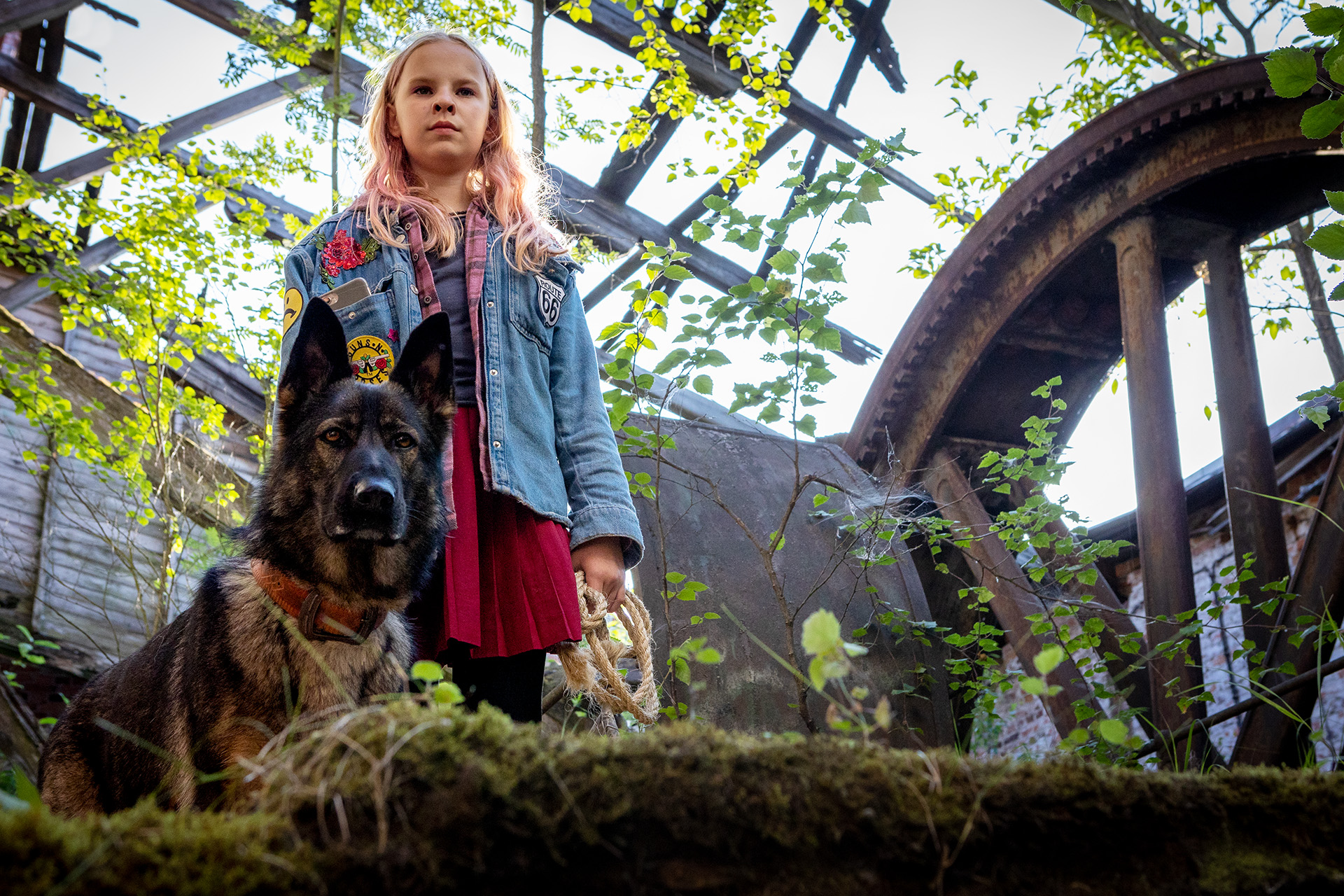