At 15, Simone is like any other young girl who is doing well at school and whose life is filled with social media. Her teacher father Paolo can't understand why young people follow the lives of social media influencers. He thinks it's completely pointless. He lectures his daughter, who videos her father's rant and shares it with one of Italy's most famous influencers. The situation gets out of hand and reaches national proportions. The video ignites a fierce war between influencers and parents.

RECOMMENDED FOR AGES OVER 14 YEARS 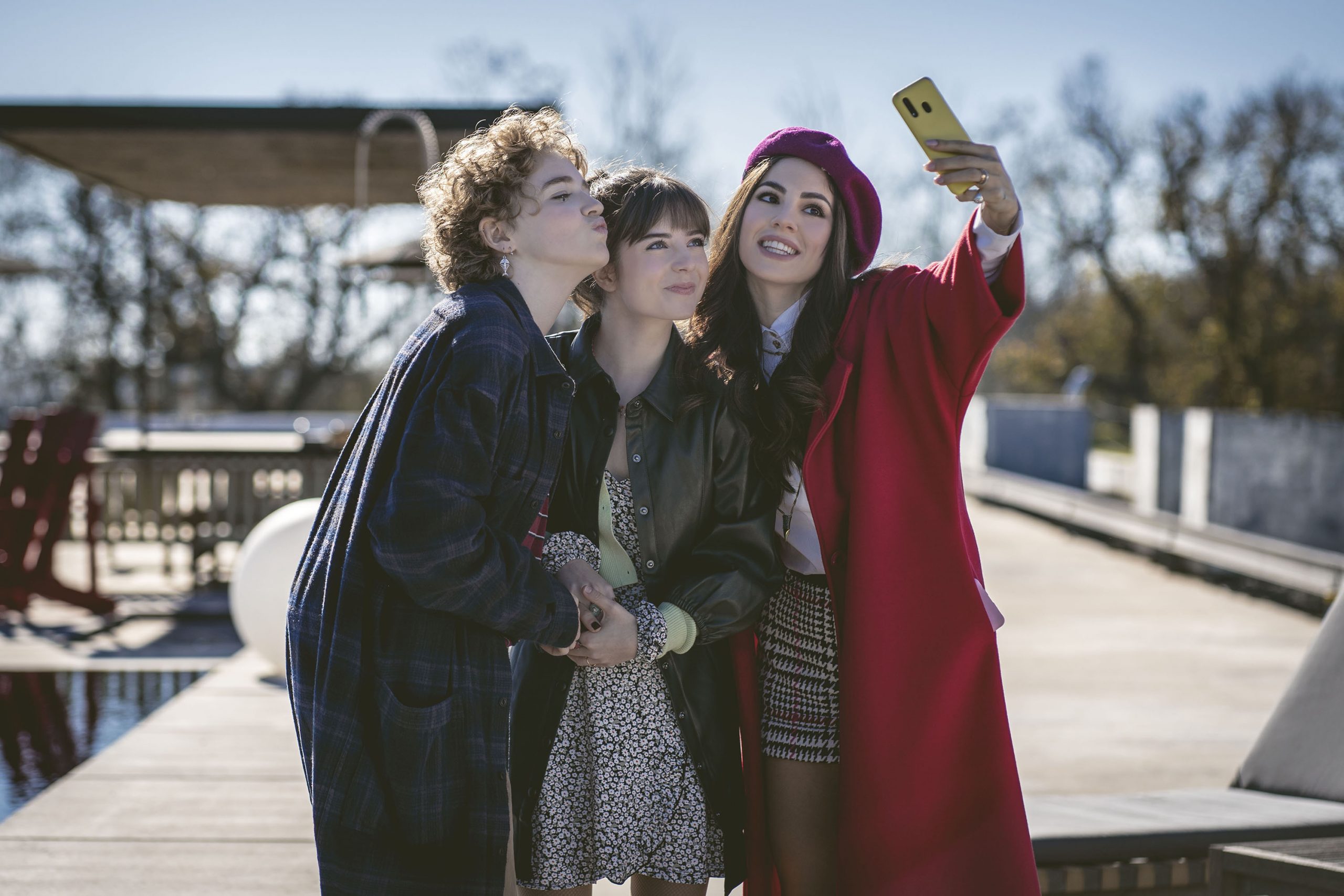 THE PATH THE PAPER