Martin and the Magical Forest

A little girl’s fairytale tells a story about an adventure in a magical forest. Martin is reluctant to go on a camp in the middle of a forest. There Martin is mocked by other children and does not tell the others about his strange encounters with sticks, blades of grass, and trees. Soon Martin makes a deal with the nature and starts to like the camp and his stepbrother who is there as well. Nature’s battle against its destroyers reaches its peak when Martin finally realizes that the girl’s story is true. They use the book together to defeat the drillers.

FOR AGES OVER 8 YEARS 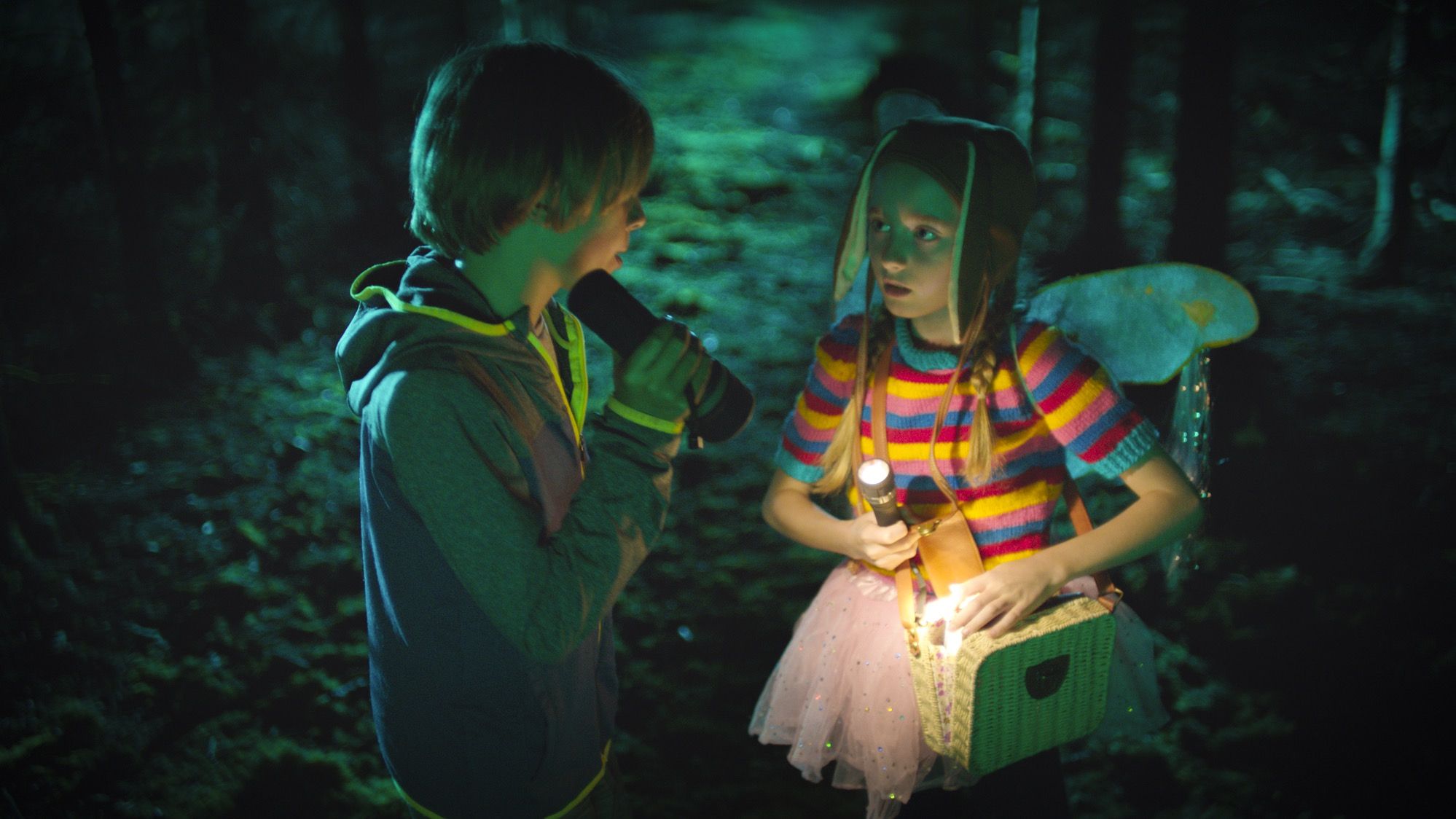 Mind My Mind Love Is Just a Death Away