Captain Sabertooth and the Magical Diamond

The always grumpy Captain Sabertooth, who is known as the most dangerous pirate in the world, is looking for a diamond that is able to make wishes come true. However, another almost as mighty pirate named Maga Kahn has already claimed the diamond for himself. A misunderstanding makes a mess that causes the captain and his crew to grab a wrong boy onto their ship. All sorts of things happen on the pirate ship on the way to the diamond, until a flying monkey army attacks the comical crew. This causes a series of encounters and in the end of it all, the orphan Marco finds his brother by accident and the short-tempered pirate softens a bit. But what happens to the magical diamond? 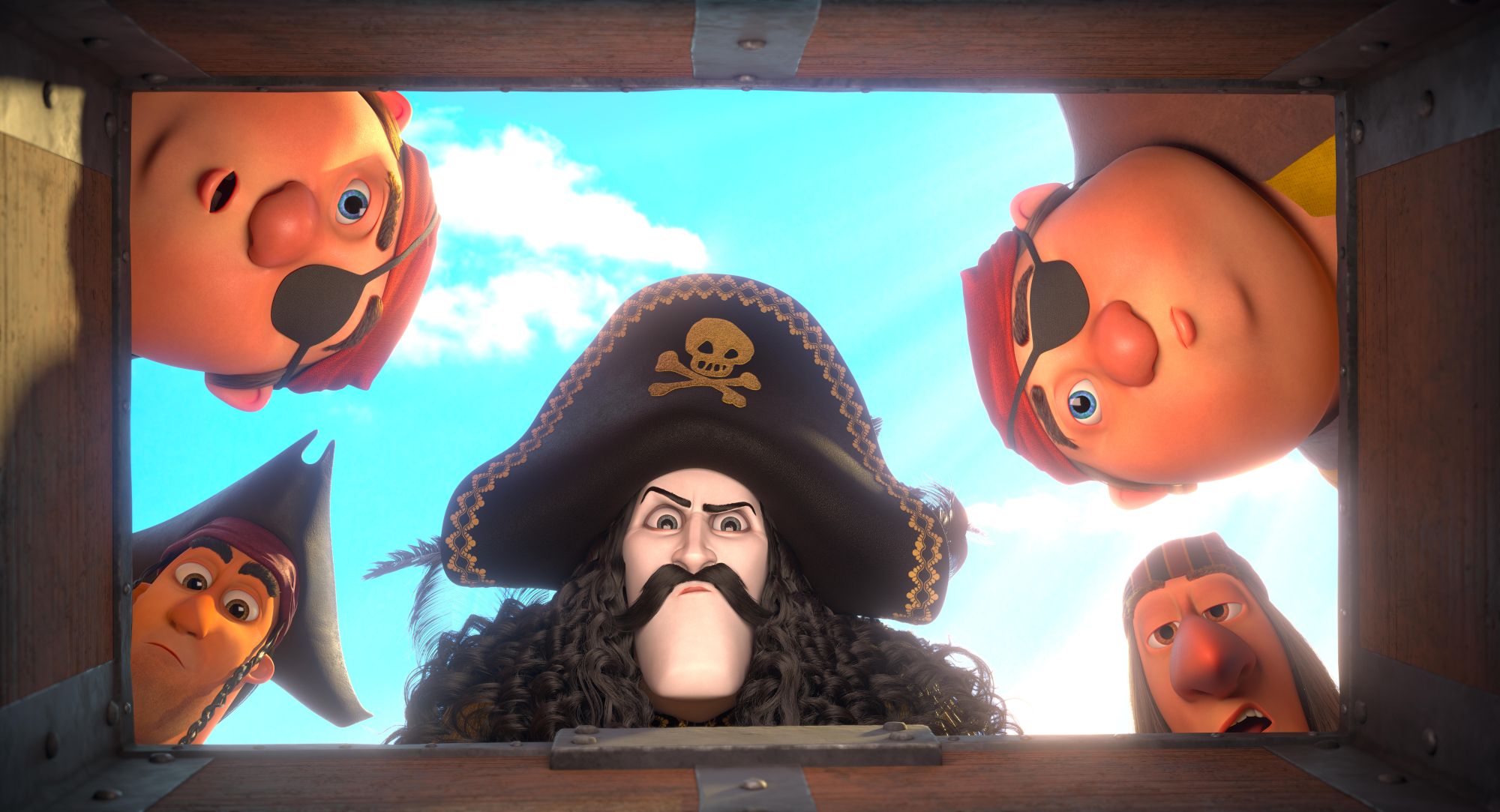 Cherry on the Cake A Butterfly's Heart