World traveller and adventurer Gulliver receives a letter asking him to return to the town of Lilliput, which he saved from an attack by a neighbouring country almost a year ago. Meanwhile, the King of Lilliput is eagerly awaiting the fulfilment of an old prophecy and the return of the giant Gulliver after 40 years, as the arrogant neighbouring General Blefuscu and his huge army are back on the warpath. But a regular-sized guy sails into the harbour. How on earth could one little man save the whole town?

RECOMMENDED FOR AGES OVER 8 YEARS 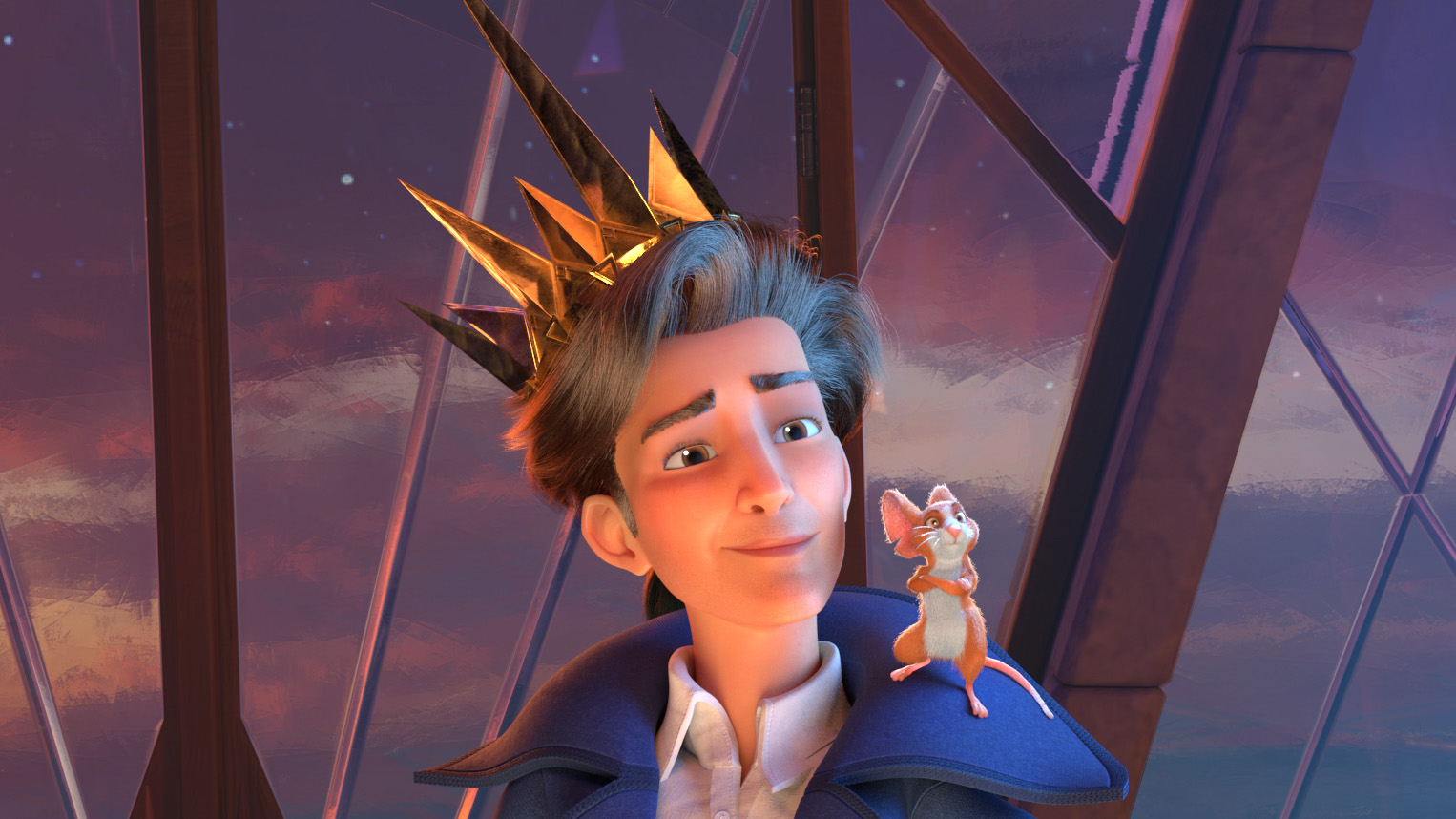 A HOUSE MADE OF SPLINTERS GROUNDED