An unlikely Soviet romance is set in motion when Johannes is born on an Estonian maternity ward in the early 1980s. The premature Ingrian boy is brought up as winds of change blow over the Soviet Union. The world is changing fast but Lenin’s ghost looms persistently over the radiant city of Leningrad-3 where Johannes’s family lives. Living there is officially wonderful and living in a coloured reality is the only option. You can’t speak about the secret uranium refinery, and swimming on the beach is prohibited. The eight-year-old Johannes gets the occasional glimpses of life outside when his mother brings gifts from the capital Tallinn, and the world is quickly becoming more modern. Then, Johannes decides to take a swim and the whole family must come to terms with the consequences. Is it time to say goodbye to the Soviet Union?

FOR AGES OVER 12 YEARS 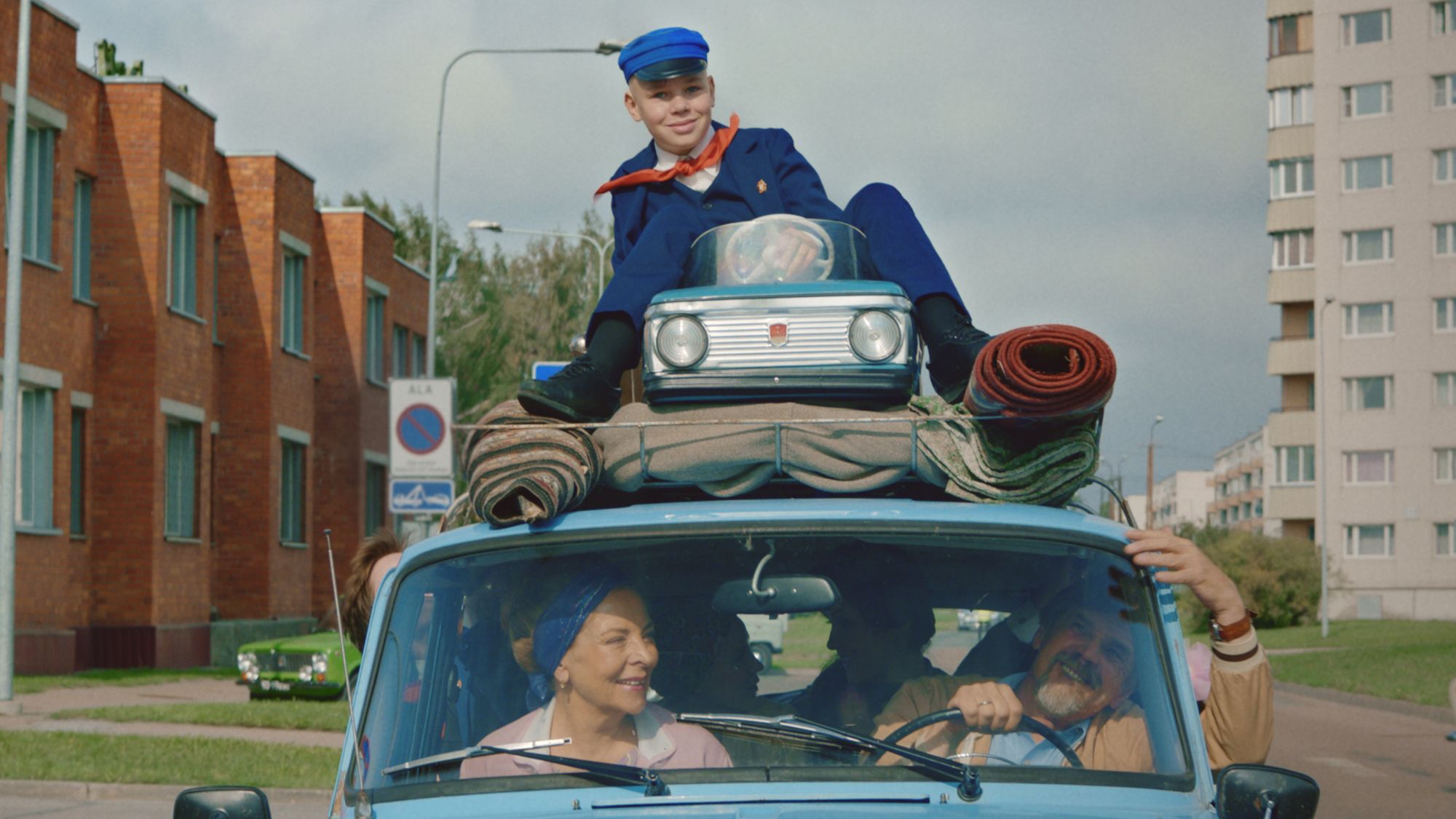