atnameamet - Our silent struggle is a dramatic, true to life and touching representation of the position of the Sámi people in Finland. The political cinematographic work presents the mundane life, resources, and history of the Sámi people with a look into their future from their own point of view. The Finnish government and the Sámi are placed on opposite sides and the disagreements between them are finally brought up accompanied by beautiful pictures of nature and Sámi music.

The film uses the Sámi people’s own voice to discuss cultural appropriation, the government’s crimes against the Sámi and new railway plans that are threatening reindeer populations in the north. The work is both a cry for help and a piece of evidence about the Sámi’s long struggle. 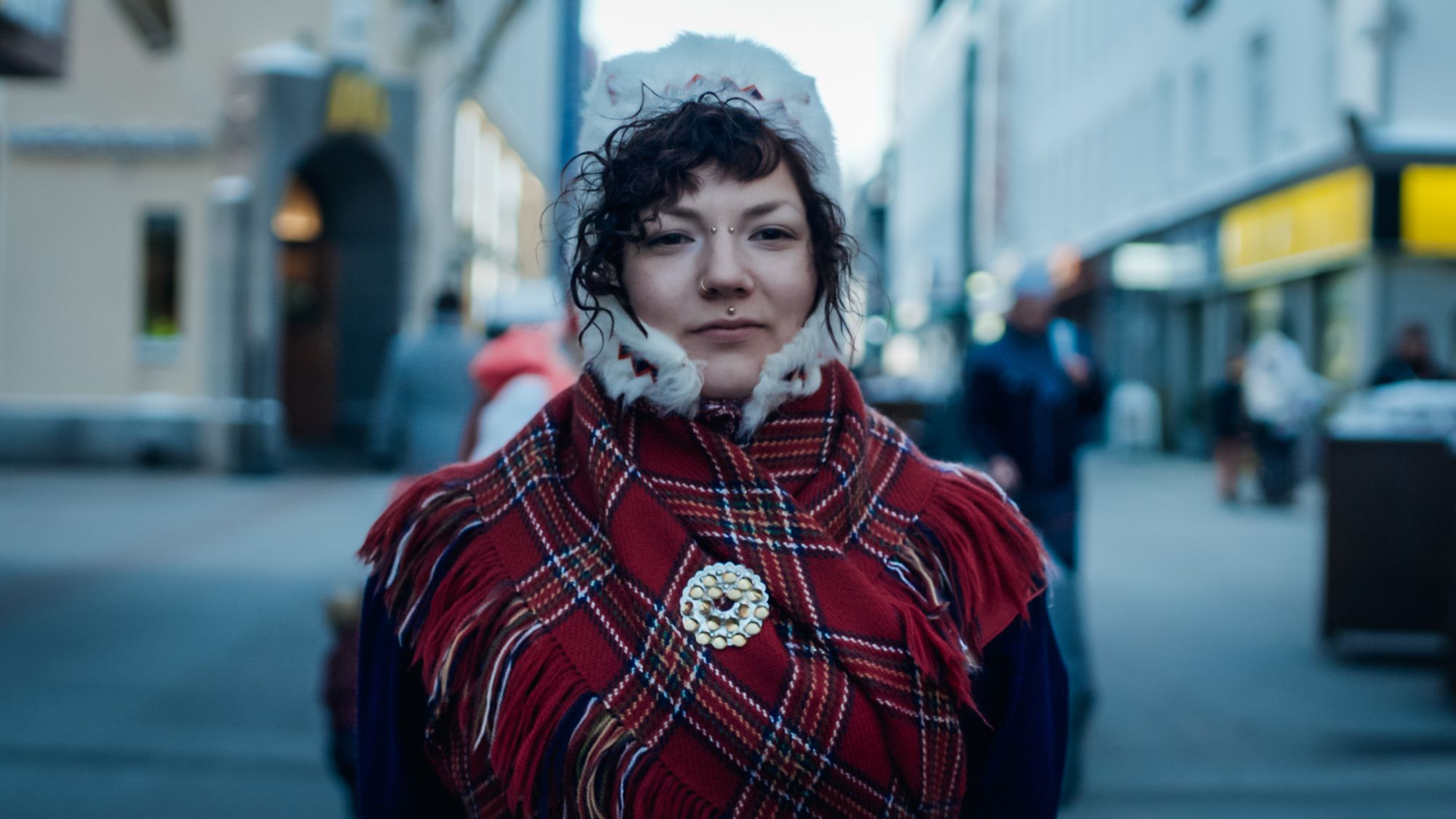 Elzo The Club of Ugly Children